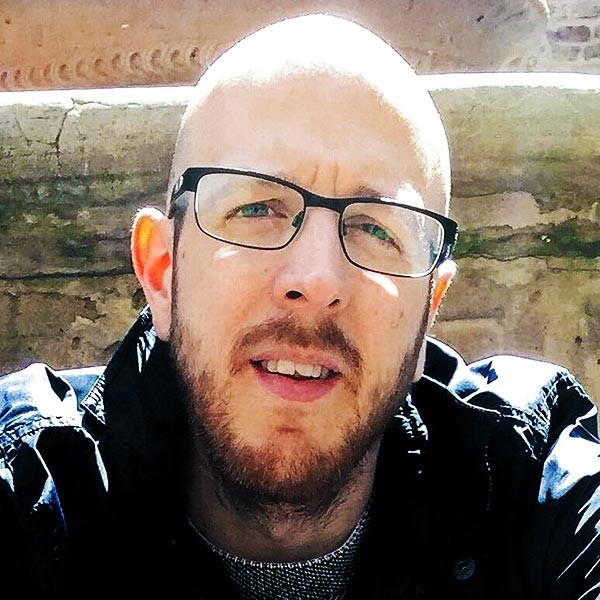 Born and grown up between Monza and Milan, really passionate about design and computer graphics, Max went to Istituto Statale d’Arte in Monza (now Liceo Artistico) and then graduated in Industrial Design at IED in Milan.

After a collaboration with architecture studio in Milan, in 2006 at the age of 23 Max decided to move to Tokyo, where he started working full time as a generalist in a small production studio. After this experience, he works for three years as character artist at Digital Frontier, where he had the opportunity of working on Resident Evil Damnation, Gantz:0, Smash Brothers and other titles.

In 2014 Max begun to work at FromSoftware as Senior Technical Character Artist on the development of Dark Souls 3.

At the end of 2015, he found with two friends Studio Guffaw, a small indìependent studio (now it has 8 people working) specialized in modeling characters for videogames, cinematics and movies.

Studio Guffaw worked on titles like Metal Gear Survive, The Evil Within 2, Starship Troopers Traitor of Mars and other titles.