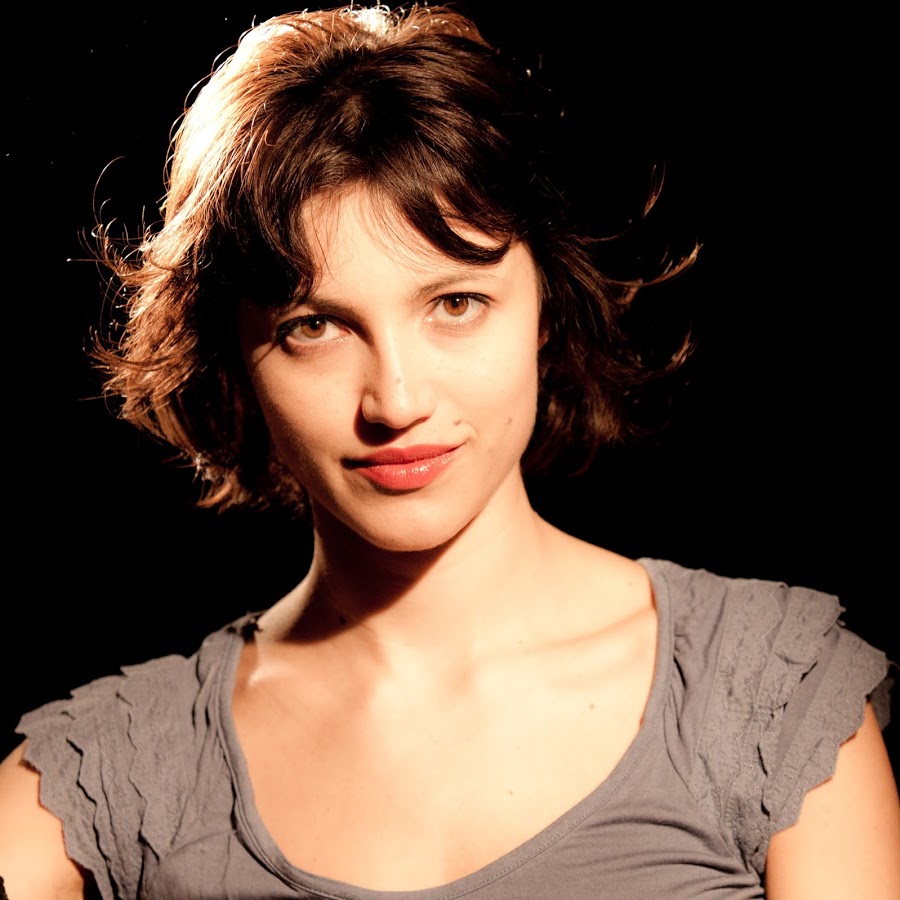 From 2005 to 2015 she was also Graduate Teaching Assistant at “Sapienza” University of Rome:

– Coordinator and teacher at CineMaster, a university Master in Screen-writing and Video game Direction

– Coordinator and author at Cinemonitor – Cinema and Media Entertainment Observatory.

In 2017 she founded the Cultural Association “Donne in Regia” (Women in Direction) and began working as Project Manager at AIV – Italian Academy of Video Games, where she is also a lecturer in Narrative Design and Event Manager at LEVEL UP – Rome Developer Conference.