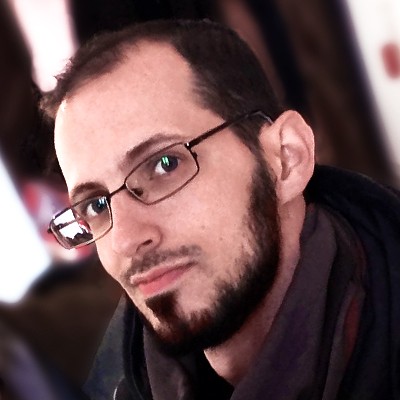 After graduating from the AIV – Italian Videogames Academy, he participated in workshops and competitions on international Computer Graphics sites and forums, specializing increasingly in digital sculpture and the use of 3D in various areas of artistic work, from illustrations to character for video games to digital sculptures for prototyping and toys.

He currently works as principal Creature Artist for Petersen Game, as a freelancer for Outsourcing Studios and Game Company.

He recently also worked as freelancer character artist at Forge Studios for Toys for Bob (USA) and on the remake of Spyro The Dragon.

In 2017 he ranked third at the ArtStation contest “Ancient Civilization: Lost and Found” with the 3D character “Wild Shaman“.